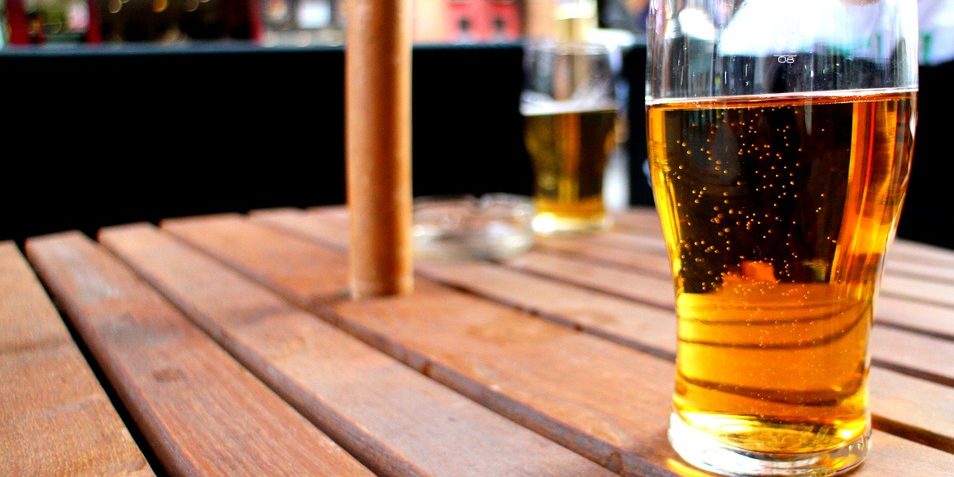 Cider comes from fermented apple juice. It is a sour drink that is low in alcohol with a great tradition in countries on the Atlantic coast (Spain, France, England, Belgium and Ireland), but that has also spread to other countries over the years. The first references to this apple wine date back to the Charlemagne period and are found in a legislative act from the Carolingian Empire.

The process for manufacturing cider varies depending on the traditions of the region where it is produced and also on the type of apple used. Usually, sweet apples are used —to obtain the sugar that is converted into alcohol— combined with acid apples —to maintain the natural colour of the must— and bitter apples —that provide the tannins. One should also differentiate between sparkling cider and natural cider. The former is the most widespread, while the latter is mainly consumed in the Cantabrian Sea area.

Currently, the places where cider is most popular and where most of it is produced are Asturias and Biscay. There is even a Protected Designation of Origin status for cider from Asturias, which is made using only local apples. According to tradition, in these areas it is served in a bottle from which it must be poured from a height and it is drunk in small amounts from a wide glass (known as a zurito).

In France, it is usual to serve cider with crêpes. We also love the combination and therefore our Empordà galettes are served with a zurito of excellent Asturian cider. If you are not yet familiar with this special pairing, you need wait no longer!

A Priorat wine, the best dance partner for the Carusos
21 août, 2017

Mas Picosa, the organic red wine that goes well with our cuisine
21 août, 2017
Go to Top